July 6, 2022 – Patrick Rader announces his new role as Field Manager with the Department of Public Safety. In his announcement, he admits that DPS has been out of compliance with the Department of Consumer and Regulatory Affairs (DCRA) in Washington, DC because they have not had an active license to provide security on Gallaudet Campus since October of 2021.

Numerous community members have been demanding transparency since mid-June including individuals such as Ricky Taylor and Robert Manganelli. Gallaudet University has just now come forward and admitted that the reason why they have not been able to wear their uniforms, badges, or drive campus safety vehicles. It is believed that if these individuals had not been active in asking for transparency, Gallaudet University would never have come forward.

Rader also states that if any crimes are committed on campus, the DC Metro Police will be coming on campus to handle certain crimes.

“We will be working closely with D.C. Metro Police Department if certain crimes occur. Otherwise, the services that we provide to the community have not been impacted in any way. You can still reach us the same way as before – by email at dps@gallaudet.edu or text at 202-651-5555. ” (Rader)

As many of you may remember, Roberto J. Cuenca Maldonado recently passed away on February 19, 2022, at the age of 18, as a result of an asthma attack at Gallaudet University in Washington, D.C. Some questions that are being raised have to do with compliance laws and what should have happened since Gallaudet University was out of compliance.

Since January 2, 2014, the processing of all license applications, including license renewals, for private detectives, private investigators, special police officers, and security officers has been handled by the Department of Consumer and Regulatory Affairs (DCRA), although final signoff of each application is still done by the Metropolitan Police Department, Security Officers Management Branch (SOMB). According to a source at the SOMB, they are only responsible for background checks and doing the final signoff of each application however DCRA will fine the school for not having the proper paperwork and they should NOT be providing any type of “security services” at all. This is a DC law that must be followed so since October of 2021, Gallaudet University has been breaking the law. 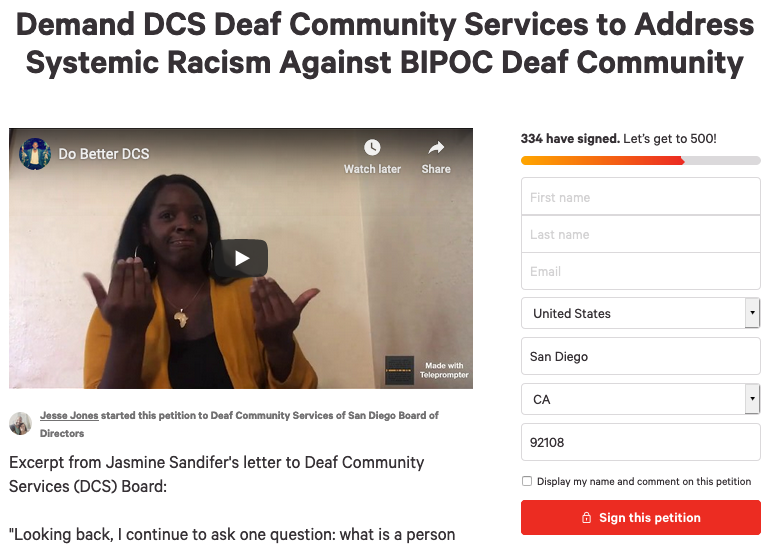 Is the WVSDB Superintendent Position Impossible to Fill? 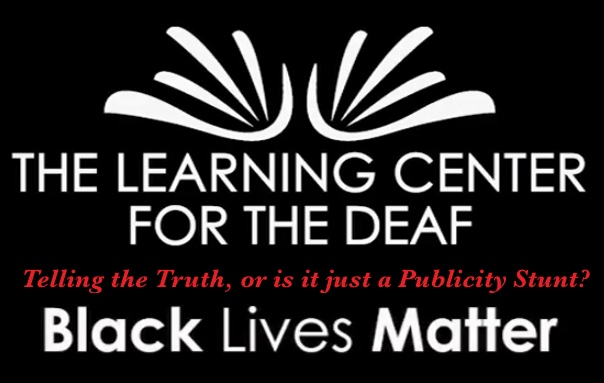