Applying for a job at any given agency out of state can be quite stressful, especially when you are a parent of one or more children. This is the experience of Pamela Lloyd-Ogoke, who applied for the Chief Executive Officer [CEO] position at the Registry of Interpreters for the Deaf [RID]. If Lloyd-Ogoke was offered the job and she accepted it, she would be overseeing RID’s $2 million budget (roughly $1.5-2 million annually depending on membership), which is small compared to the $16-20 million budget she manages at her current job with the State of North Carolina’s Department of Vocational Rehabilitation.

The negotiations process for the position was a year ago, but for Lloyd-Ogoke it feels as if it just happened yesterday. What happened?

“The interview process was fine. I had a nice time meeting with the staff. Having had the interviews, I could see how they truly needed someone like me at the helm of this organization.” Lloyd-Ogoke recalled as she spoke with Deaf Vee Journal about her experience.

“It was during negotiations that I turned down the job,” Lloyd-Ogoke went on. A few red flags came up, and it concerned her.

During the interview process, staff members disclosed that RID’s Board was discussing the possibility of working remotely because the building where their headquarters office was going to be sold. The Board, including President Jonathan Webb, never informed Lloyd-Ogoke of this during the interview process, and the staff shared it with her by accident because they thought she already knew. Only during the negotiations was this discussed, and even then Lloyd-Ogoke had to bring it up.

After Lloyd-Ogoke made it clear in all her three interview rounds that her family’s move to Virginia has to wait until the school year is over (her son is in fifth grade), the Board still expected her to make the move by her start date (around January 2020). “You can’t just move a child in the middle of the school year, especially when he is at the end of his elementary school experience! I was not okay doing that.” (Lloyd-Ogoke)

Given her circumstances, Lloyd-Ogoke discussed with the Board about the possibility of working remotely until the end of the school year with the exception of coming up to Alexandria once or twice a month to do on-site check-ins with staff members. Due to the dialogue with staff members about RID not having a brick-and-mortar office for the foreseeable future, Lloyd-Ogoke requested that she stay put until the Board come up with a final solution on what to do next. Webb told Lloyd-Ogoke that he would need to go to the Board and get back to her with an answer.

After meeting with the Board, Webb came back to Lloyd-Ogoke and told her it was possible to make her request happen–however, the Board was now expecting her to take a 33% cut in her salary.

“I had asked Jonathan Webb to allow me to work remotely until they had made some executive decisions about our placement, [and] they insulted me by asking me to take a large pay cut!” (Lloyd-Ogoke)

On top of that, Webb also told Lloyd-Ogoke that “local board members” would be there to “work with” her during her “time at RID headquarters.” Lloyd-Ogoke emphasizes, “That is when the negotiations turned sour and I decided it was best for me to take a step back and say no, thank you.”

Lloyd-Ogoke didn’t know Webb particularly well, having only met Webb a couple of months before at the NBDA [National Black Deaf Advocates] Conference in Oakland. And yet, Webb spent a good chunk of the negotiation period discussing and complaining about certain RID employees.

All told, Webb allegedly crossed the line of professionalism not once, not twice, but thrice.

The negotiations between the RID Board and Lloyd-Ogoke happened in October, not long before the RID’s November 5 update on the CEO search. The RID CEO Search Committee gave the Board two other finalist choices and the Board could have moved on to the second or third choice. Instead, it appears that the Board did not bother to offer the job to the second or third picks, questioning the value of having a CEO:

Do we need a CEO? Do we want a CEO? Based on our culture and our way of interacting with the world, and the underlying currents that move our profession, do we have someone truly willing and ready to join RID as CEO? How would a CEO support RID as a whole? Is having a CEO the only approach that would help RID achieve its goals? Or are there other frameworks and opportunities that would be successful for RID? (RID November 5 Vlog)

And now, Jonathan Webb and Elijah Sow are running RID together. It was shared with Deaf Vee Journal that Webb is the “acting co-CEO” (on top of being the Board President) and, as Webb put it in the same vlog, it was “an unexpected opportunity.”

The discovery of Webb’s positions leads to more questions than answers. The RID Board may not have wanted to show that they’ve gone against the standard or agreed-upon protocol of finding the next CEO. It could also be that the Board didn’t want to reveal Webb’s conflicting roles. Bottom line? The Board hiding this information from the community at large shows that, at the very least, they are complicit.

This was written up as a follow-up after the release of our previous article, “Audism at R.I.D.” (read it here). A separate follow-up article is planned. 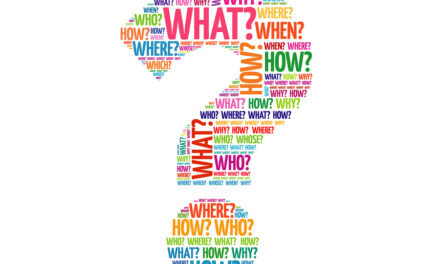 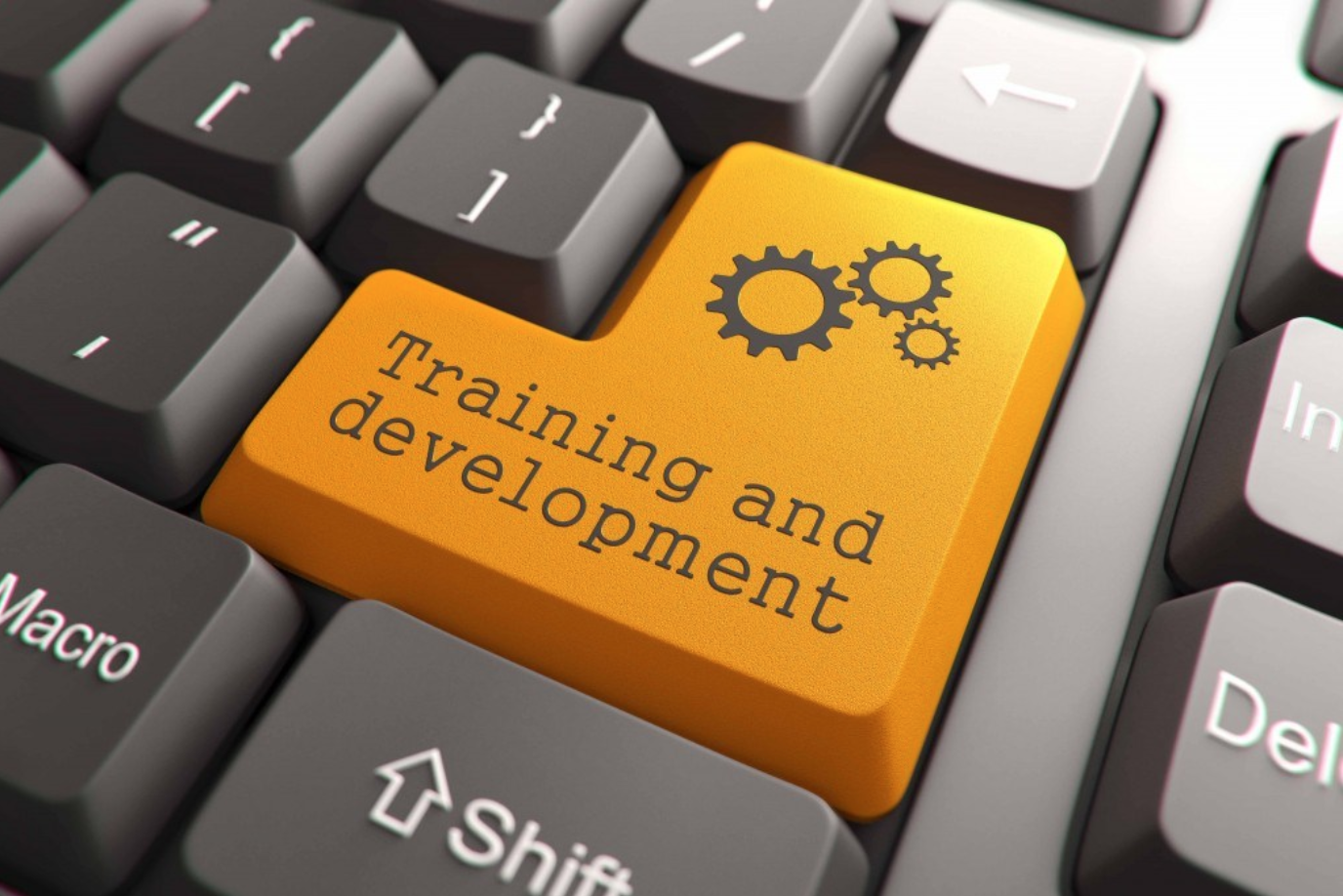 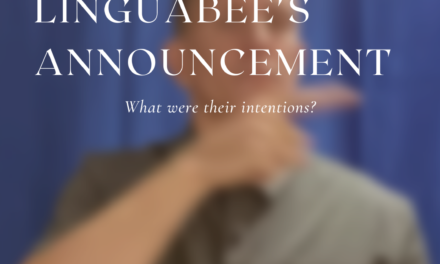