HEARD (Helping Educate to Advance the Rights of Deaf) is not a stranger to the prison system, for they have been fighting since 2011 to identify and remove barriers that prevent deaf and disabled people from participating in and having equal access to the judicial system.

There have been several different campaigns that HEARD has rallied for in the past (most are ongoing) but their latest has to do with the appalling desire of Federal BOP (Bureau of Prisons) to attempt to implant prisoners rather than providing reasonable accommodations such as interpreters and they have called you to action.

There are three different cases that have been brought to HEARD’s attention. One individual had untreated viral meningitis along with an ossified cochlea which means their hearing will never be restored. Ossification of the cochlea has caused the formation of new bone material by cells called osteoblasts. With this happening, a cochlear implant may or may not be ideal for an individual with an ossified cochlea however in this particular case, the prisoner has other issues such as vertigo and because of the type of ossification, did not benefit from the cochlear implant.

HEARD highlights this particular case as an example of BOP’s failure to provide adequate healthcare for individuals in its care.

The first case shared may have had an adequate basis for a cochlear implant however the other two gentlemen who were approached about getting cochlear implants were individuals that are culturally deaf and do not use any language other than American Sign Language to communicate.

HEARD stated in their BOP Ideas for action that BOP has constantly avoided providing basic accommodation requests such as interpreters, and access to community resources such as Deaf Interpreters, they have failed their due diligence of obtaining a way for their individuals to communicate “effectively” which is against their rights as an individual.

This means that the two culturally deaf individuals can not provide  informed consent for these cochlear implant surgeries.

HEARD has suggested 4 possible Ideas for Action. The more you do, the better!

Contact Minnesota Legislation and Congresspersons, contact the Bureau of Prisons,  Contact the Mayo Clinic, and/or contact the Department of Justice. Addresses and ways to contact people at each of these locations is included in their call for action! Check them out and get involved.

HEARD also has a Facebook page where ongoing information will be shared. Don’t forget to use the Hashtags #DeafInPrison, and #accommodationNOTimplantation when sharing these stories or talking about the topic on Facebook and any other social Media. 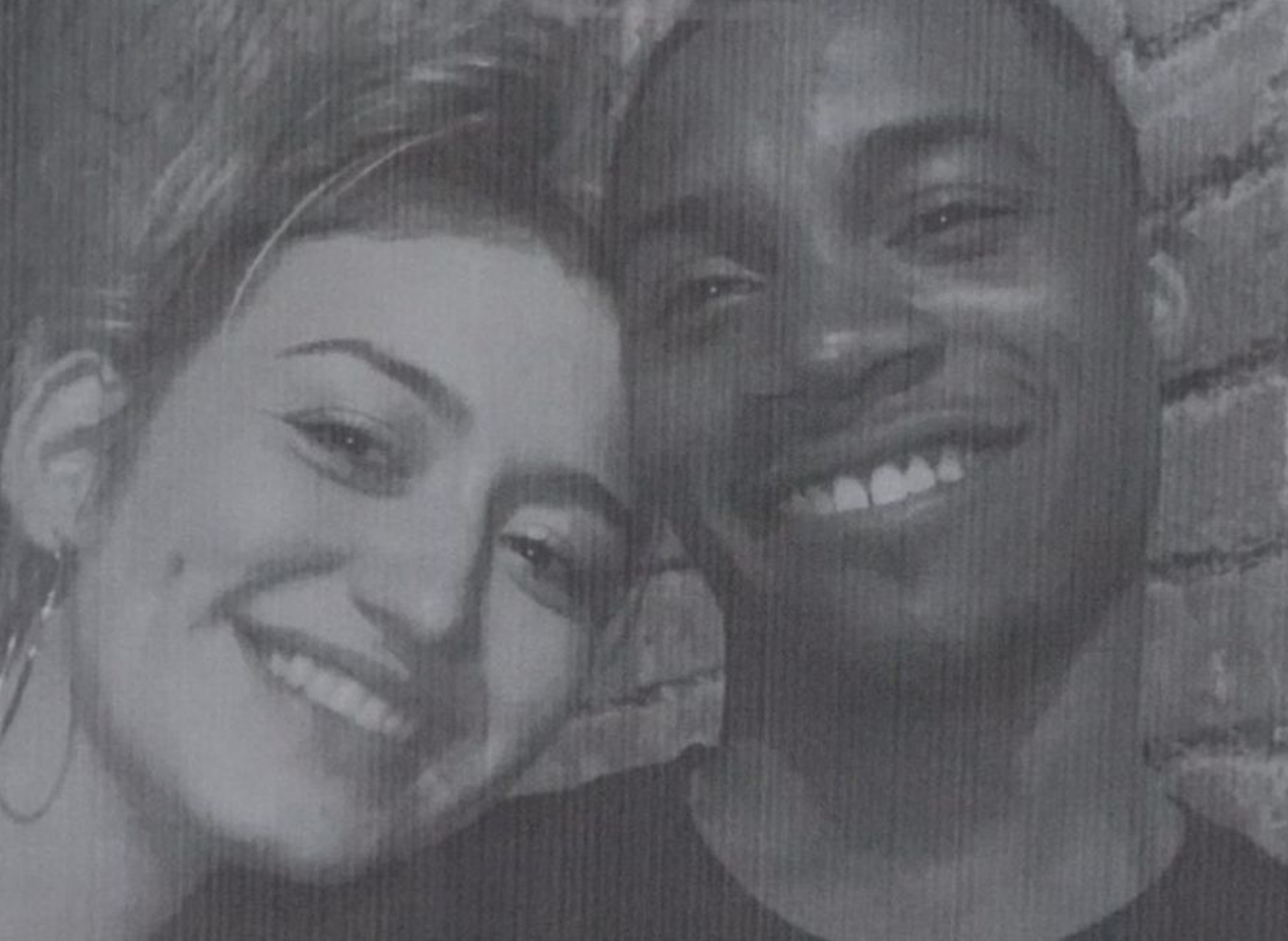 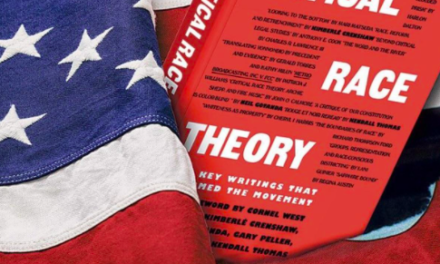 NBDA and Other Organizations Respond to Gallaudet BOT