Opinon: How Will RID Select a New President? 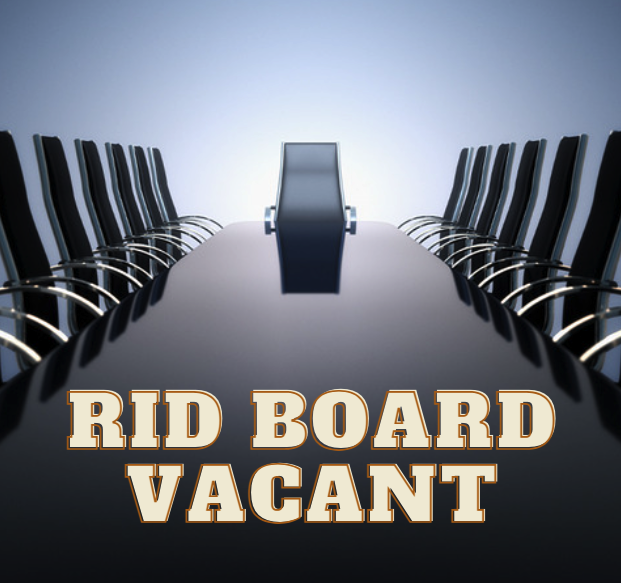 Since Dr. Jonathan Webb announced his resignation publicly to the RID membership, the entire Board has followed suit with their own resignations, except for one current Member and two incoming new Members. Many community members are deep in a discussion of who they would like to see take over as the Board President now that Dr. Webb has scheduled his departure for August 31, 2021. While people can hope about what results they want, the reality is procedures must follow RID’s bylaws (clickable link).

RID responded to Deaf Vee Journal’s email request for verification or authentication of what the procedures are and their response was that the Board reached out to their “Parliamentarian to analyze the best step forward.” (Adam Summers, RID’s Communications Strategist) Summers also confirmed that any decision the Board makes about the next steps will be communicated with the community.

If the RID Board Parliamentarian recommends that they stick to the bylaws, this is what would happen:

According to Section 7, “Vacancies,” in Article IV of the RID bylaws, under IV.7.A.a, it states that if the President position is vacant, the Vice President automatically becomes President for the unexpired term.

If you go back to Section 7, “Vacancies,” in Article IV of the RID bylaws, under IV.7.A.b, if both the Board President and the Board Vice President positions are vacant, and/or any other position on the Board is vacant, a special election would happen within six months of the actual vacancies. The vacancies will take place at the beginning of the new cycle for the 2021-2024 Board of Directors, according to the date of resignation for each former Board Member.

Either way, there should be a special election since the Treasurer-Elect, Yakata Nichols, and the Member at Large-Elect, LaTanya Jones, announced their resignation from the RID Board. As of June 24, 2021, three Members remain: the Region V Representative, the Vice President-Elect, and the Member at Large for the Deaf community.

Updated: The Region V Representative posted their resignation vlog after the RID office closed and Deaf Vee Journal missed their announcement due to it being posted in a closed facebook group and not anywhere publicly for the community to see. For transparency sake, we are including it here in addition to the link that has the rest of the board’s resignation.