Should Deaf Community Participate in Reparations? 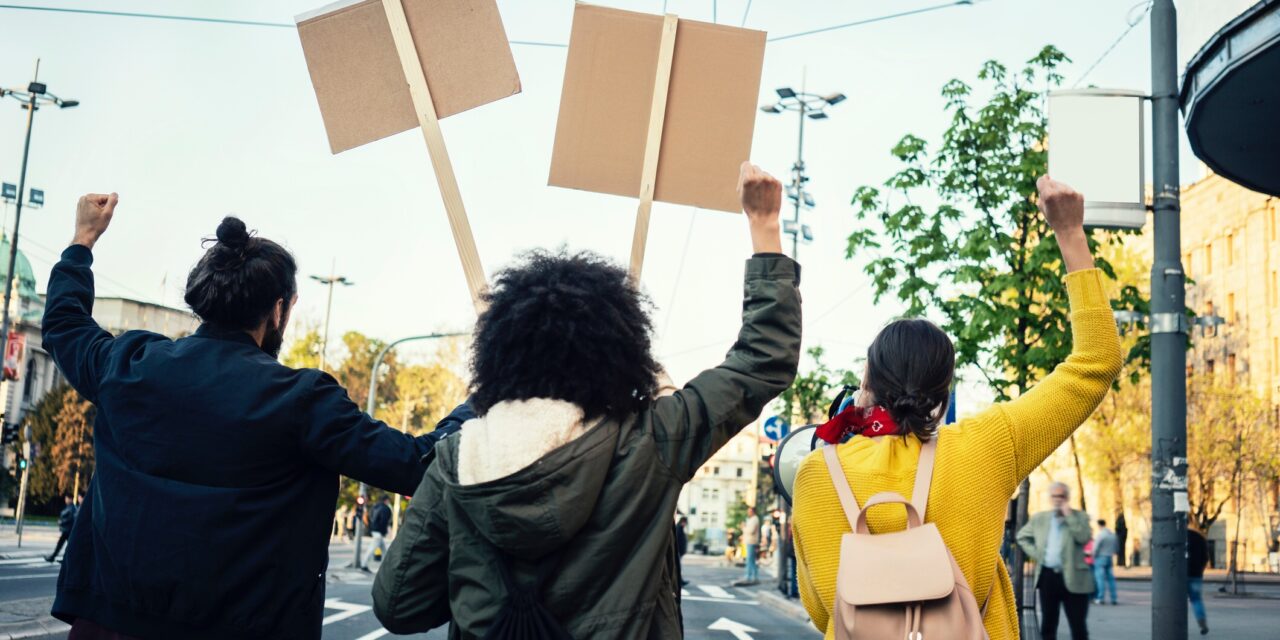 Some white Deaf or hard of hearing individuals have argued that our communities endure so much of injustice because of how mainstream society interprets and reacts to our hearing loss and our corresponding identities. Wait a minute, though. What often goes unconsidered is the additional obstacles and layers that a Black Deaf or hard of hearing person experiences every single day in life, let alone a Black DeafBlind lesbian woman or a Black Deaf transgender person. The same goes for Indigenous Deaf people (from the indigenous perspective, Mexicans are included in this category as the term “indigenous” is a global term), for Afro-Indigenous Deaf people, for Asians, and for Native Hawai’ians and other Pacific Islanders. Intersectionality is a key part of (un)learning and seeing the importance behind anti-racism work and decolonial work, which includes participation in specific actions, such as reparations.

For 360 years, over 12 million Africans were forcibly brought to the United States and other continents, away from their ancestral lands, where they were sold as property and enslaved. Thousands did not make it to the U.S., as they’d rather choose death over bondage or they fell ill and could not recover. Over several generations, Black folx were subjected to the horrors of slavery, segregation, Jim Crow laws, white terrorism (i.e., the KKK), violent beatings from civilians and police officers, mass lynchings, suppressed in their human rights, and more. To this day, police brutality, disparities in quality housing and education access, gaps in pay, food deserts, the school-to-prison pipeline, and mass incarceration with penal labor disproportionately impact Black communities–especially Black LGBTQ+ folks and/or folks with disabilities. For those who say, “Oh, it happened a long time ago, move on”–it is not realistic to expect Black folx to move on, when the harm is still happening… just in different ways.

Over the past 529 years, the Indigenous tribes on what is known today as the United States were subjected to mass genocides, diseases, starvation, forced displacement from and loss of their homelands, denial of their land and water rights, the disappearance and murders of their women and children, involuntary assimilation at residential schools, police brutality, and suppression of their human rights. Their political sovereignty were, and still is, continually undermined. Today the Indigenous tribes still do not have their land back, the treaties have yet to be honored in full, the MMIWG crisis continues, and multinational corporations pollute the environment without any regard to the impact on the tribes’ livelihood or the relationship with the land. About 10% of Natives on reservations do not have running clean water (the figures are much higher on some reservations, such as the Navajo reservation), roughly 14% of Natives on reservations do not have electricity, about 630,000 tribal households do not have standard broadband access, and almost 20% of reservation residents have no internet at home. That is just a taste of the oppression and the barriers they face on an ongoing basis. Likewise, it is not realistic to expect Indigenous folx to just move on, when the harm continues to occur as well.

Across the U.S., the state and federal governments have provided reparations before for specific Black, Indigenous, and POC communities, but it has been botched… again and again. Our country is being challenged. There is a real need to confront both the violent legacy of systemic racism and colonization that has penetrated every aspect of living–our interpersonal relations, our laws, and the land. It’s past time to repay the debt.

As white or white-passing people, we need to ask ourselves: are we authentic as allies or accomplices in alignment with the Black, Indigenous, and POC communities? Among the many calls for racial and decolonial justice, what kind of inner work and actions are you taking? This goes deeper than just the performative posts on social media. Without action, it’s all cheap talk, it’s all meaningless.

In genuine effort to help pay the debt long owed to BIPOC Deaf, DeafBlind, DeafDisabled, hard of hearing, and late-deafened folx, it is important that you look at what you can afford to give and donate those funds. We can’t fight audism, ableism, sexism, etc. without also addressing racism and colonization. We are past just talking about racism and colonization….it’s time to band together and take action.

This is why even as Deaf Vee Journal needs financial support to keep running, we are posting this permanent Reparations page. It is in alignment with our values, with the work we do, and with our desire to uplift the BIPOC Deaf, DeafDisabled, DeafBlind, hard of hearing, and late-deafened communities–especially those who are Black or Indigenous and womxn/femme, queer, trans, or Two-Spirit. Deaf Vee Journal is answering the call. Will you join us in answering the call? 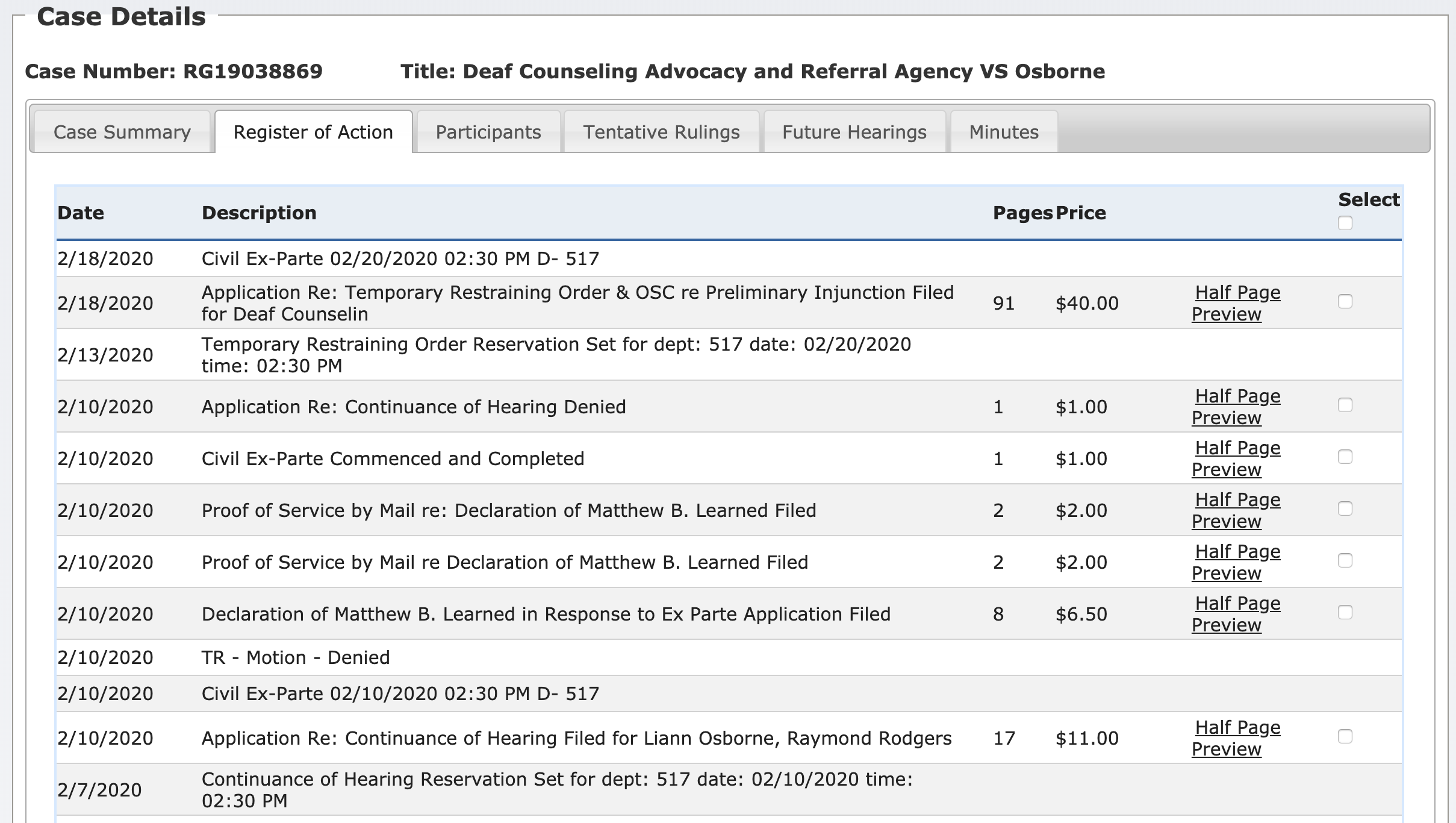