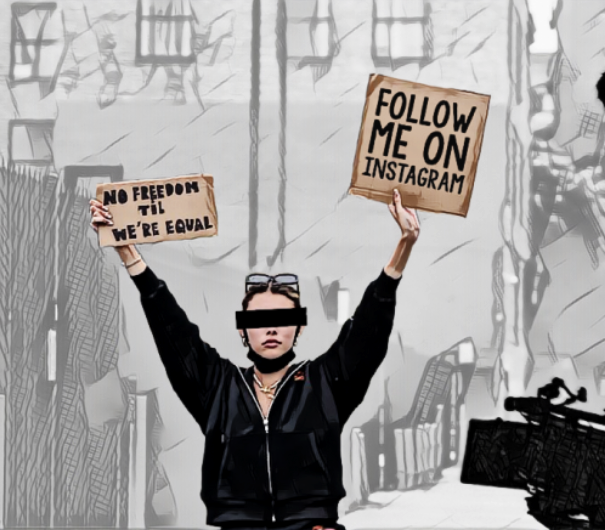 Gallaudet University sent out a recent Hi5 e-blast highlighting an important holiday coming up on June 19: “Gallaudet University will celebrate Juneteenth this year with a paid holiday on June 18; a trivia game, a webinar, a team step competition known as the Bison Journey, and robust social media messaging” (Hi5 Publications). While this looks like a kind gesture towards the Black communities, the truth is, it is NOT enough.

They don’t want just that one month of the year where they are being celebrated (i.e., Black History Month), or that one day of the year as a “paid holiday.” It all means nothing without real concrete, ongoing action. Actions that demonstrate a commitment to individual and collective healing and liberation every day, 24/7/365: acknowledgments of their historical truths and traumas, reparations, being “in right relationship” with them, and radical redistribution of money, power, and resources. Is anybody really listening to what the Black communities have been saying for decades, for generations?

This is the same thing the Indigenous communities have called for, the same thing the Asian/Pacific Islander communities are asking for. (NOTE: From the Indigenous perspective, borders do not exist and therefore, Mexicans/Latinos/Latinas/Latinxs are also considered Indigenous kin.) When is Gallaudet University going to take a good hard look at their performative allyship? What is most glaring about this, is that the BIPOC Deaf, DeafBlind, DeafDisabled, hard of hearing, and late-Deafened communities do not consider Gallaudet University an ally. Nobody can call themselves allies, only the marginalized communities can decide that.

Performative allyship is when someone from a non-marginalized group says, “I stand in solidarity with (insert marginalized community)” and refuse to transfer any form of benefits back to the marginalized group. Benefits can be money, time, resources, land, power…Usually with the claim of allyship, they are receiving and reaping the benefits of being perceived as supportive when in reality, they are hurting the same group(s).

As of Friday, June 10, 2021, Dora Tin posted, “Gallaudet News:  Gallaudet University has failed again to improve and maintain retention of BIPOC staff. It’s a HUGE loss for Gallaudet University for terminating 5-6 BIPOC Deaf leaders. It’s phony for them to publicize that they are “committed” to fight against racism in the workplace. Not a surprise. On another note, I keep getting Gallaudet Alumni Relations emails that they don’t recognize or rarely recognize API Deaf leaders/people.”

Gallaudet University continues to ignore on-going police brutality and other ongoing aspects of systemic marginalization at the campus. One example of a situation that is perceived as intent vs impact is Kappa Gamma. When Bobbi Cordano called this fraternity “the face of racism” that is a perfect example of Gallaudet’s “performative allyship”–there were no permanent consequences nor boundaries on accusing a group of boys of racism, on anti-Semitism, and associated oppressions without any direct evidence… Even National Black Deaf Advocates responded to this distraction by saying, “As Black Deaf individuals, we feel the knee of injustice and inequity from President Cordano’s deflection from our concerns about systematic racism at Gallaudet University.” Yet here we are another year later, it’s back to “business as usual.” While several Kappa Gamma brothers confirmed with Deaf Vee Journal that they are expecting to come back this Fall 2021, there have been no clear consequences for Kappa Gamma. This leads to the question of whether the accusations against them were even true in the first place.

How can it be back to business as usual when Black, Indigenous and other students, faculty, and staff of color are leaving Gallaudet deeply traumatized, struggling to work through their trauma that Gallaudet directly or indirectly caused?

So, Gallaudet….go ahead and celebrate Black History month, Indigenous History month, LGBTQ+ Pride Month, and all the other months and holidays that celebrate diverse communities, cultures, languages, peoples. Great. Read up on all of it. Listen to specific folx, and social media accounts. Watch movies. Go visit certain places and buy their work. Write up fancy reports. None of that makes you an ally, but rather a performative ally. Again, it’s all meaningless without actions toward stopping the damage, toward collective healing that is truly BIPOC-led. It is just as harmful, if not more harmful, than being outright racists. 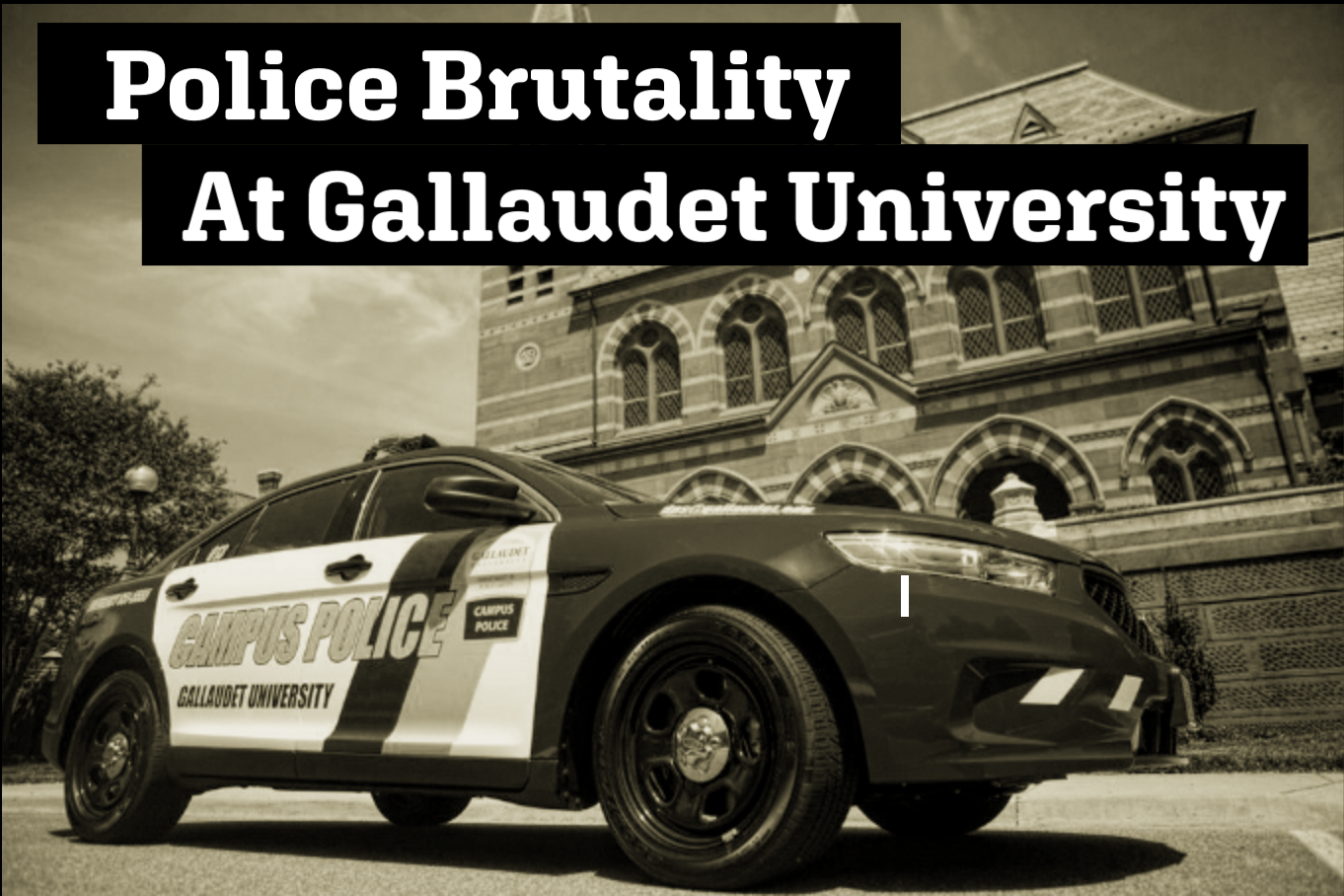 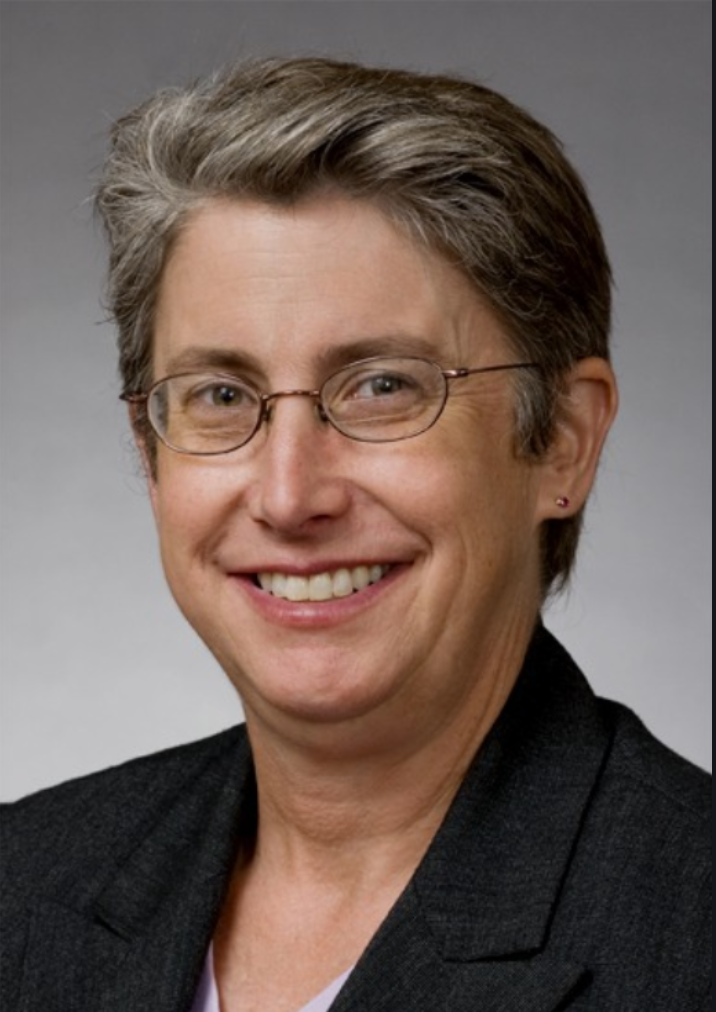 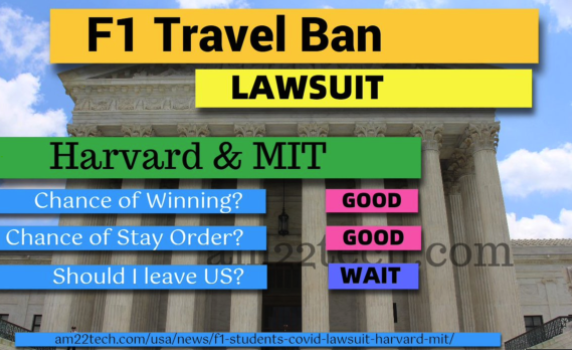 Updated: RIT, CSUN, and Gallaudet Side with Harvard and MIT Against Department of Homeland Security