The White House Responds to the NAD Lawsuit

Update, 8/16/2020: Our article below is not and should not be interpreted as a way to give any legal advice at all. It is only an assessment of the information we had at the time.

As previously mentioned in our August 13, 2020 article, “Update: NAD Lawsuit Against the White House,” the National Association of the Deaf [NAD] filed a lawsuit against President Trump as well as other authorities within the Executive Branch as an attempt to mandate the presence of ASL interpreters at all White House Coronavirus Task Force press briefings. Deaf Vee Journal reported that the White House, as the Defendant, must respond to the lawsuit on or by August 13, 2020. The Honorable Judge James Boasberg granted the Defendant’s request for an extension, and their response was filed the following day on August 14 (which was yesterday).

Upon review of the White House’s response, it is clear that the White House believes the provision of ASL interpreters is not their responsibility, based on the submission of their arguments below.

The White House states Section 504 of the 1973 Rehabilitation Act does not apply to them for the three reasons listed below in no particular order, and this is a concern multiple individuals have expressed after an announcement of the lawsuit was made:

Judson P. Deere, who serves as a Special Assistant to the President and the Deputy Press Secretary at the White House, wrote a formal Declaration, which was part of the submission. Deere mentions that if the White House did provide ASL interpreters, “the decision as to whether the video broadcast by a particular [news] network would include the interpreter in-frame would be made or controlled entirely by the network, not by the White House or the Press Office” (pg. 3).

Deere additionally states if the Press Office even arranged for an interpreter at a different location, provided a simultaneous direct-to-camera interpretation, and offered the filmed feed to the networks, “it would be [still] the decision of each individual network” on whether to publicly broadcast the feed on television or social media channels (pg. 3).

The White House alleges that the Plaintiff’s request for a writ of mandamus is not feasible because mandamus is not applicable to this situation. The White House’s explanation is that prior to this lawsuit, no law has been established that specifies a duty on their part to provide ASL interpreters in-frame at all of their COVID-19 related press briefings. Mandamus requires a pre-existing law that clearly states what the public officer(s) must follow.

Deere points out that the White House has gone above and beyond their legally required duties with the posting of full transcripts for all of their Coronavirus Task Force press briefings to their official public website “within a few hours of [each] press briefing” (pg. 6).

Chris Haulmark, a Deaf political advocate who discussed the lawsuit with Deaf Vee Journal in an August 4, 2020 interview, was consulted for his opinion. Haulmark stated that he wouldn’t be surprised if the lawsuit is dismissed. “The only thing I’m looking at closely is if the Judge wants this to stick — the Plaintiffs will have to establish that Section 504 does apply to the Office of the President of the United States.”

The NAD has until next week on Wednesday, August 19, 2020, to respond to the Defendant’s submission. The Honorable Judge James E. Boasberg will review both submissions and next decide whether the lawsuit should go to court. The Plaintiffs [NAD et al.] have requested a motion for a Preliminary Injunction. The Defendants [The White House et al.] are suggesting that since there are no legal grounds for a Preliminary Injunction, the Judge should deny it. The Defendants also state that the broad relief that the Plaintiffs seek does not satisfy the requirement that it must be “tailored to redress the plaintiff’s particular injury.” Gill v Whitford, 138 S. Ct. 1916, 1934 (2018).

Haulmark told Deaf Vee Journal that if he was to counter the Defendants’ argument, his stance would include the statement that the White House’s use of closed captioning is inadequate due to large numbers of Deaf viewers with English as their second language. “While this argument is not addressed, media is required by law to provide captioning (Congress created this law, and the Federal Communications Commission [FCC] enforces it) and yet media also is not required by law to provide sign language interpreters.” (Haulmark) 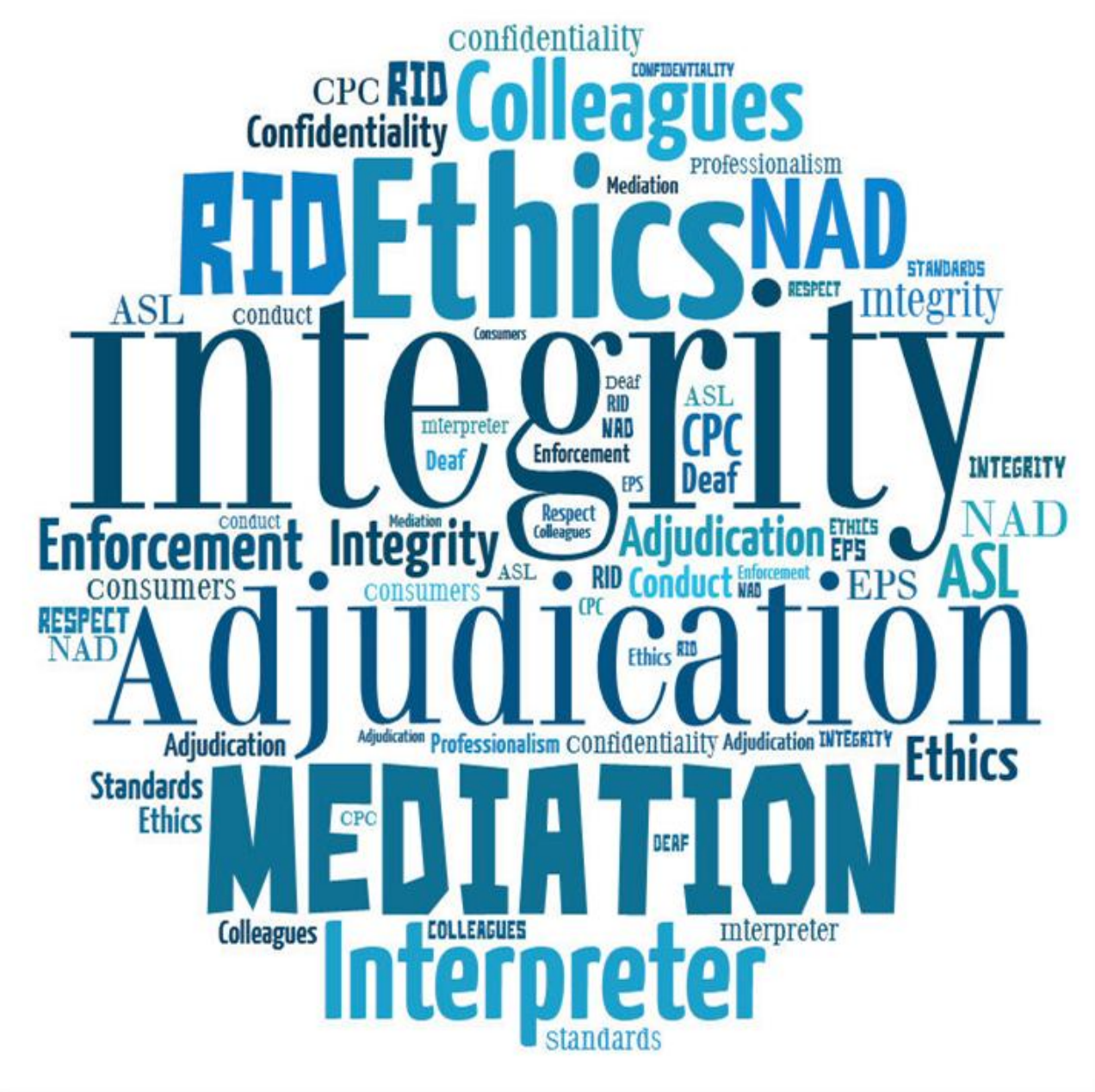 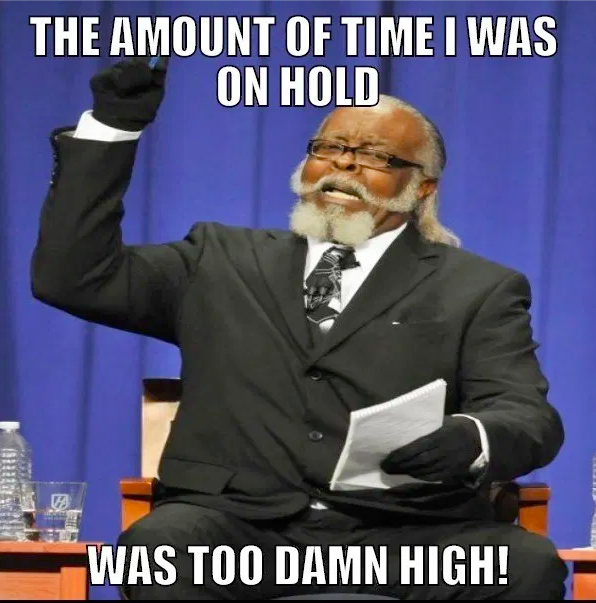 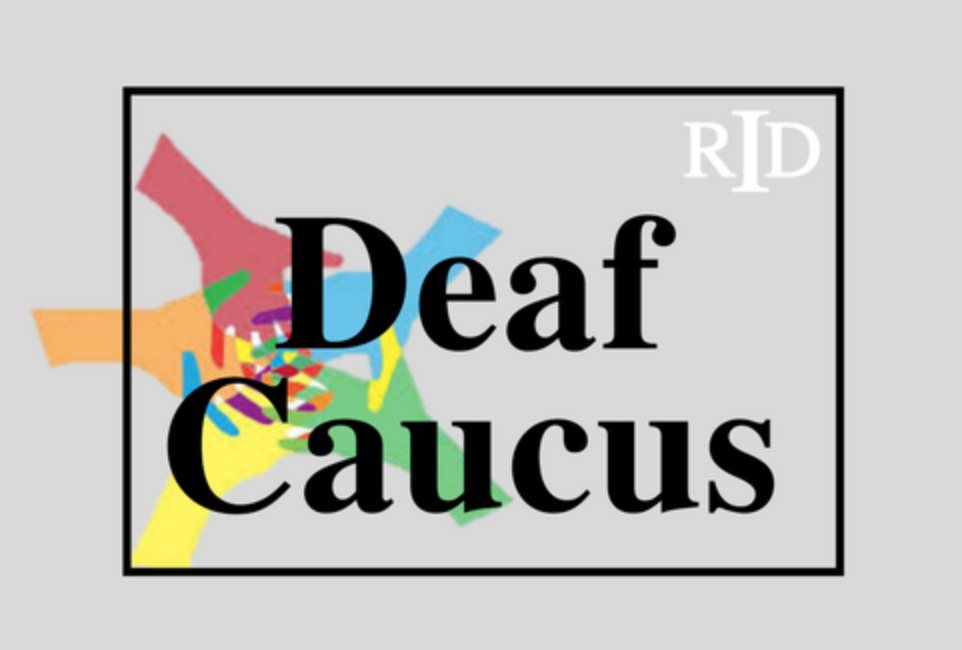