Deaf Vee Journal reached out to the Pennsylvania School for the Deaf Alumni Association [PSDAA] on August 2, 2020, with an inquiry about the status of Judy Schmidt’s position as Vice President, due to some of her posted content not aligning with the Board’s statement of support for Black Lives Matter.

We received a response shortly after from June Goodwin, the current PSDAA President:

To Whom It May Concern:

On Monday, August 3, 2020, Pennsylvania School for the Deaf Alumni Association (PSDAA) Board of Officers convened about the inappropriate statements being circulated by the board member via social media.  During the meeting a Board member voluntarily resigned her position as Vice-President and is no longer an officer as of this date.

After we resolved the matter, we discussed further the need to improve the status of PSDAA officers’ commitment. A Code of Conduct will be created and each officer will sign it yearly.  This will take effect immediately. In addition, we plan to have a training course to educate the officers to work with BIPOC.

While some community members are happy with the results of this meeting, others are concerned that perhaps PSDAA thinks this is a free pass to ignore Black Lives Matter in a proactive way. The concerned community members would prefer to see the alumni association as a whole be more open to BIPOC alumnus who are involved in the Alumni 200th anniversary event. Some stated that they would like to see PSDAA consider donating money to the Philadelphia chapter of the National Black Deaf Advocates.

PSDAA has been able to raise a gross amount of money for the 200th anniversary events that were supposed to occur June 2020. Due to COVID-19, the events were postponed or cancelled.

One community member said, “This is the right step but of course this is incumbent upon them to take significant changes and stick to them for good.” (Anonymous) 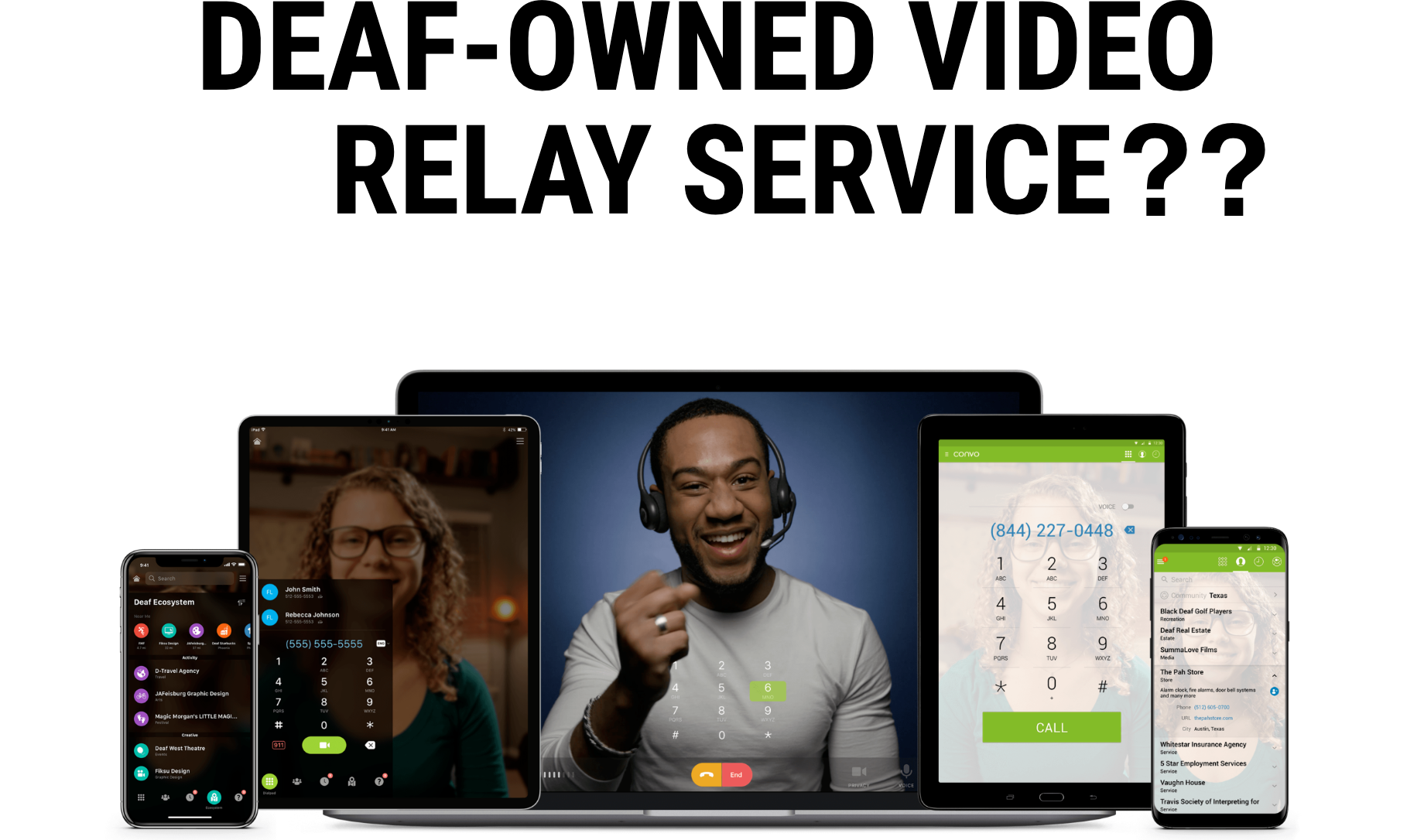 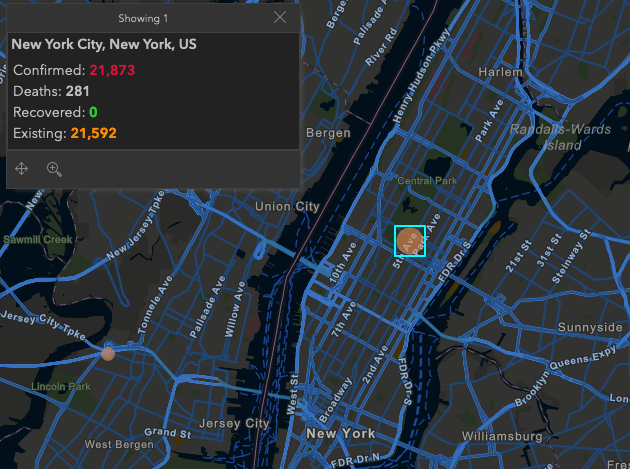 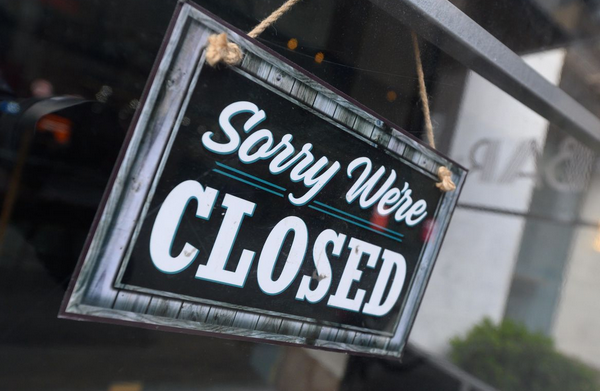 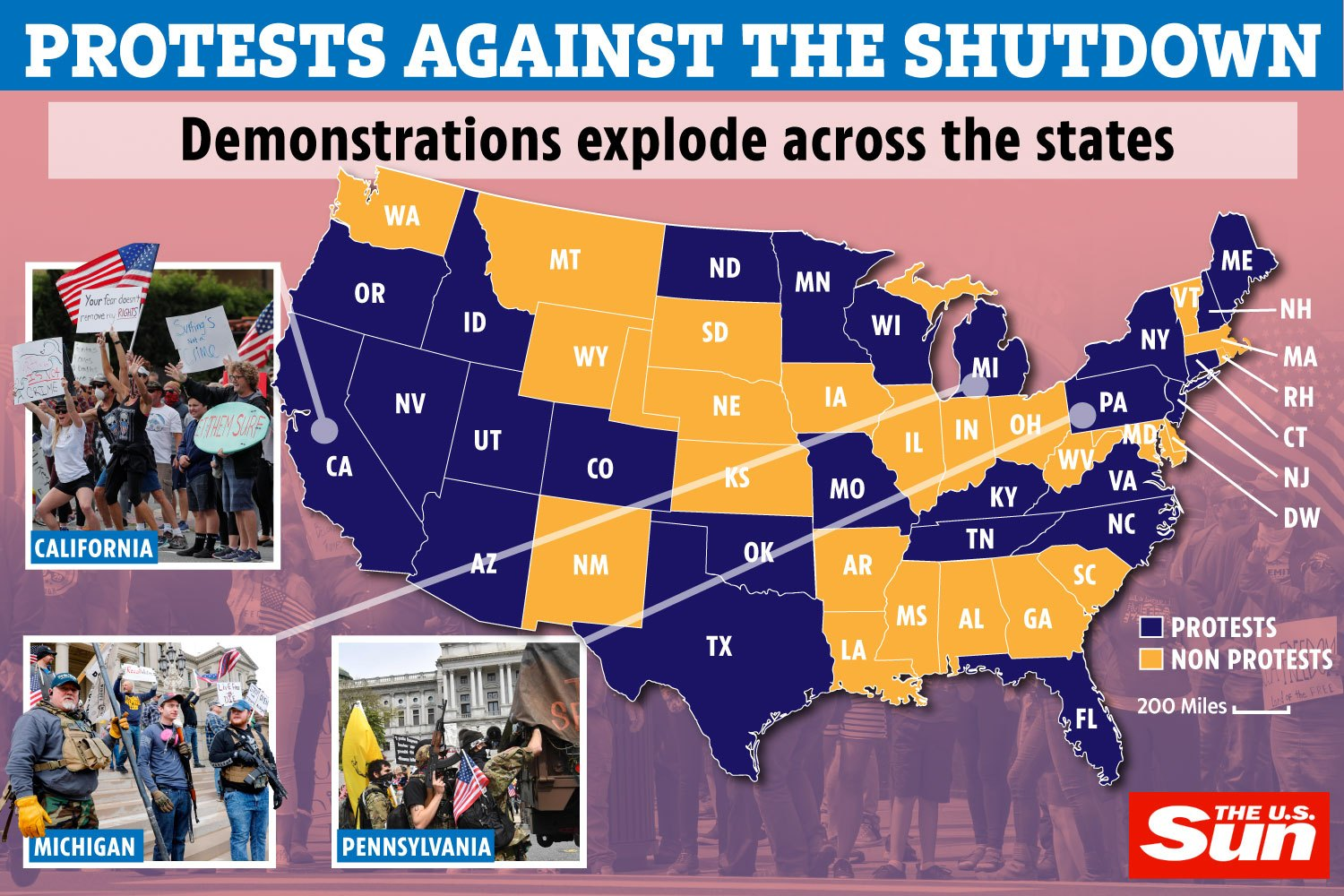