Editor’s Note: The PSD Board Chair, Peggy Steele, on behalf of the entire Board submitted a statement which is available in bold at the bottom of the article.

Pennsylvania School for the Deaf in Philadelphia, PA posted a photograph on Facebook on Tuesday, July 28, 2020. Their image description says: “outside of PSD campus, it shows two flags, the American flag, and a Black Lives Matter flag, waving on the flagpole.”  While many schools for the Deaf have stated their support for the Black Lives Matter (BLM) movement, this is the first time a school for the Deaf published a photograph of a BLM flag on display on their flag pole.

The photograph has had a mixed bag of reactions. Most of the comments on PSD’s post of the photograph were positive, thanking the school for showing their support. Donna Shinton commented on their photograph, “That flag is offending us, a lot of people on Facebook. Do you know what BLM is standing for?” (Shinton) Someone else responded with a direct link to the “Black Lives Matter” official website. The website mentions that BLM is not about offending people but rather bringing attention to  a very important message: “Black Lives Matter began as a call to action in response to state-sanctioned violence and anti-Black racism.” (BLM Website)

Deaf Vee Journal received some screenshots from an anonymous source, and the screenshots showed a current Board Emeriti Member for the Pennsylvania School for the Deaf’s private share on the flag post photograph. The Board Emeriti Member’s comments in their share made it fairly clear that they were not favorable towards the Black Lives Matter movement.

This Board Emeriti Member used her “friends only” post setting when she shared her beliefs about the presence of Black Lives Matter in schools. When she posted this particular photograph, she wrote a response to one of her friends who had stated that they were angry and asked for PSD to remove the flag: “I am shocked that they would put it up as I believe all schools should be on neutral ground. FYI, the flag is black not blue.” (Board Emeriti Member)

She has also made a promise to say “bye-bye” to the school if they don’t remove the flag:

“(person name concealed) I understand… it breaks my heart. I believe all schools shouldn’t put any kinds of flags but America Flag… it turns me off! The more we send this message maybe PSD will realize it and take it down… if not then bye bye!” (Board Emeriti Member)

To have a better understanding of what the student body looks like, Deaf Vee Journal found some information. The racial demographics for the zip code (19144) PSD is located in is 77.6% Black and the school for the Deaf boast an 81% overall BIPOC student body population, and half of the same overall student body population is Black (Demographics from National Center for Education Statistics, 2018, and greatschools.org, 2020). Founded in 1820, PSD is the third-oldest school for the Deaf in the United States. Pennsylvania School for the Deaf is located in the historic Germantown part of Philadelphia, and it has over 200 students from birth to age 21.

Deaf Vee Journal will highlight reactions from BIPOC and other Deaf Philadelphia community members as soon as we receive their permission, and attempts are being made to contact PSD and see if they would like to present an official statement on this matter.

The Board of Trustees Chair, Peggy Steele submitted the following statement to Deaf Vee Journal:

The Talk: Dr. Simms Opposes the Removal of President Cordano 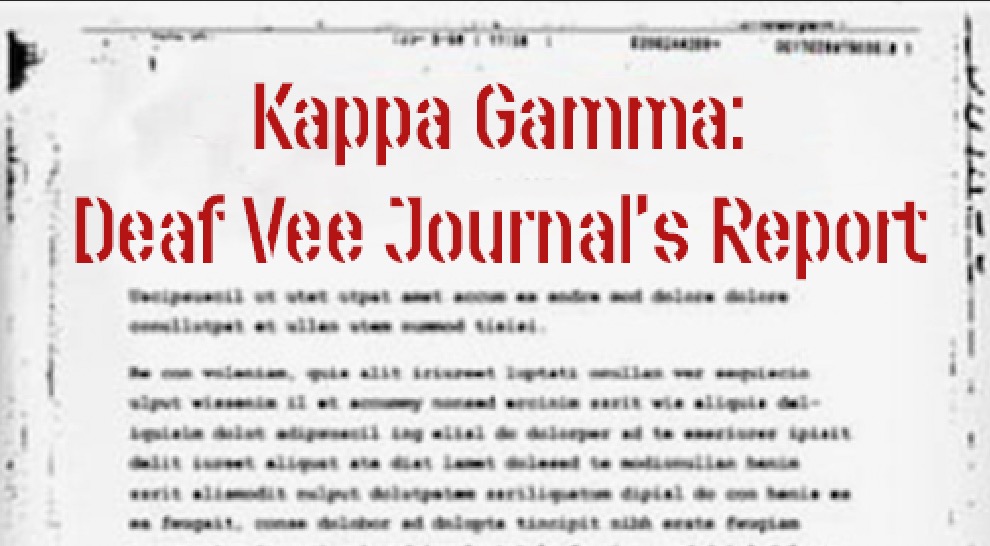 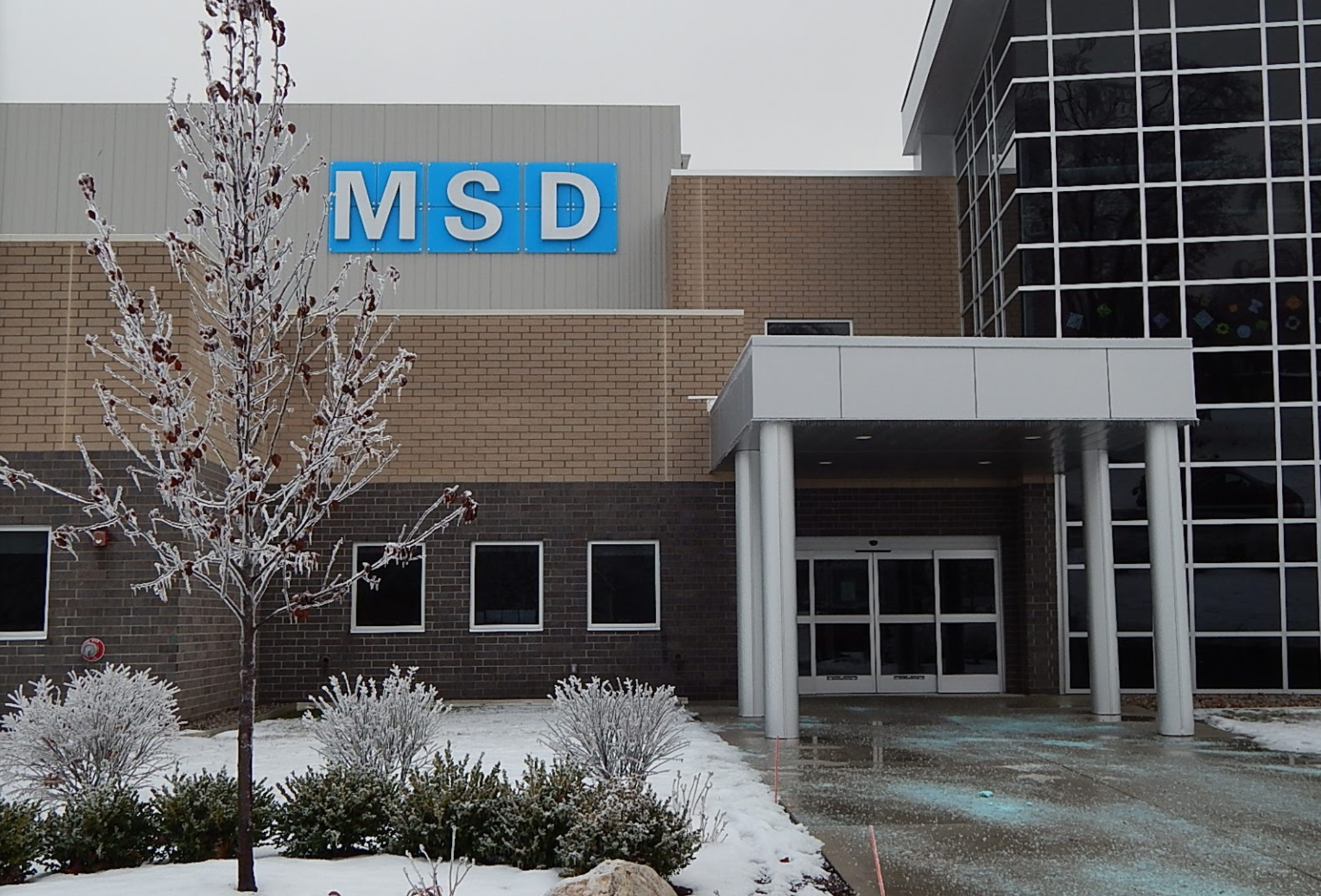